Thierry Hermes created the brand Hermes in 1837, selling some of the finest and sought after harnesses and bridles for the carriage trade.

Eau D’Hermes was the first fragrance to be created by the brand, which was released in 1949.

What followed was a chorus of different fragrances, highly sought after and esteemed within the perfume industry.

Its range of 24 Faubourg and Amazone is one of the most popular and unique smelling fragrances by Hermes. 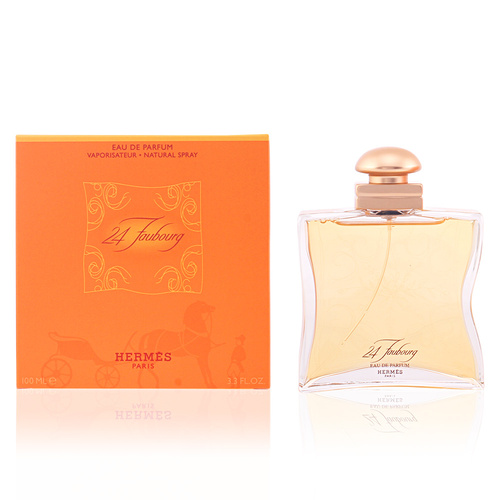 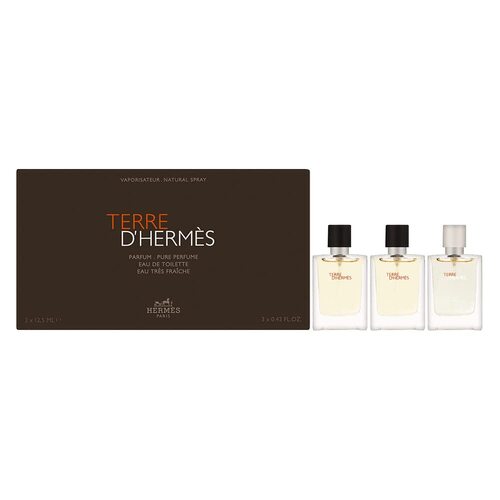