Giorgio Armani is an Italian fashion designer particularly known for his menswear.

Armani's career started as a designer of shop windows in a department store and worked his way up to menswear buyer. He worked as a designer from 1960 to 1972 for the well-known house of Nino Cerutti. Before founding his own brand he also worked as an independent designer for a number of fashion houses.

Giorgio Armani Beauty introduced Armani for Women in 1982, followed by Armani for Men in 1984. These products were so unique that their users are still growing in the 21st century. 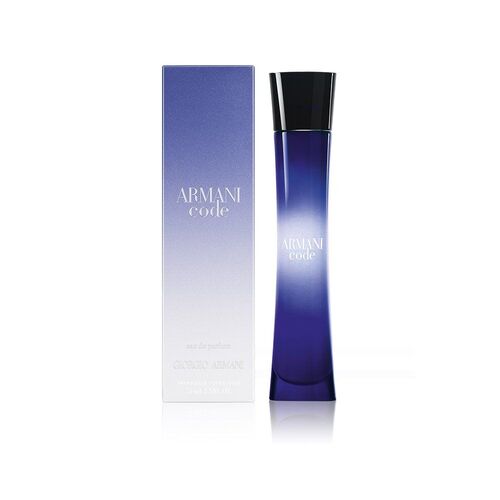 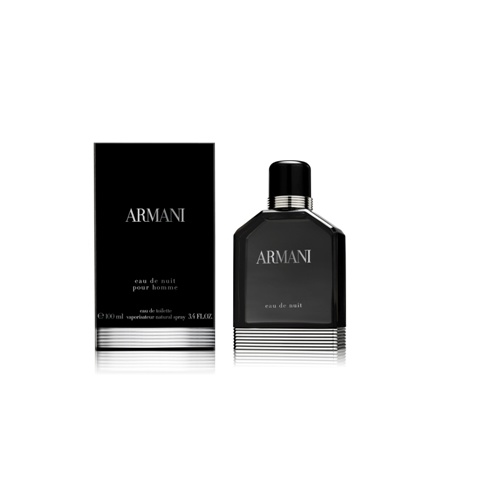