The name Don Ed Hardy is synonymous with the emergence and explosion of tattoo art into popular culture and his edgy, provocative designs.

Born in 1945, the artist completed a tattoo apprenticeship while also studying for a B.F.A degree in printmaking at the San Francisco Art institute in 1967. After this, he studied in Japan with a tattoo master, the first westerner of which to be initiated.

Writing numerous books, and receiving multiple awards, and holding exhibitions in galleries all around the world, Christian Audigier launched a range for Hardy in 2008, which are known for their vibrant, modern appeal.

The first fragrances, Ed Hardy for Women and Ed Hardy for Men, were hugely successful, and as such, they were quickly followed by a series of men’s and ladies’ fragrances featuring the Ed Hardy name and his designs. Love Is by Ed Hardy 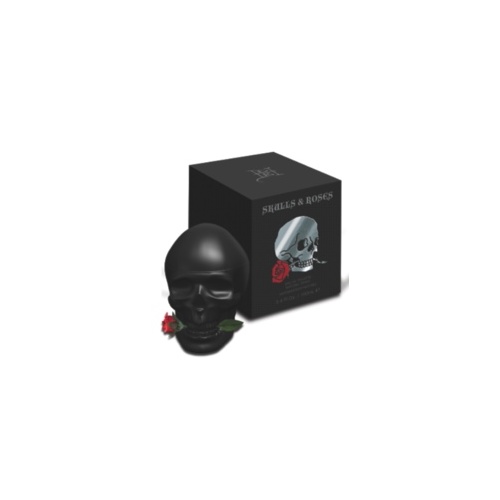 Skulls & Roses For Him by Ed Hardy