American designer Carolina Herrera was born in Venezuela in 1939.

Loving fashion from an early age, with her grandmother dressing her in Dior and Lanvin, she launched Carolina Hererra as a fashion house in the 1980s.

Soon after in 1981, she created her own first clothing design collection which was met with acclaim in on the runways of Manhattan.

Puig, the Spanish fragrance house, requested a collaboration with Herrera and by 2008 they had created Carolina Hererra the perfume. Herrera for Men followed in 1991, with the designer eventually releasing a total of 135 fragrances. 212 by Carolina Herrera Deodorant Stick 65g For Me Chic for Men by Carolina Herrera 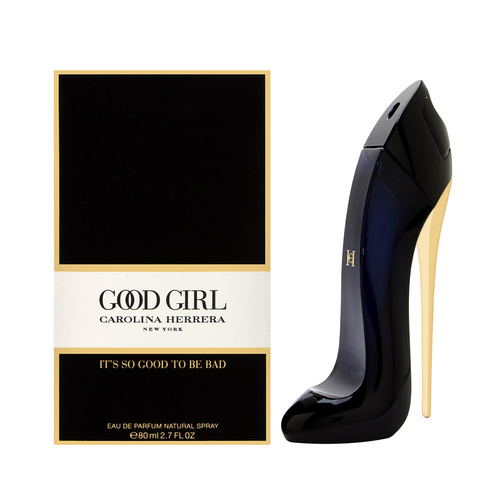