Making a name for herself as a hugely successful musical artist, Britney Spears launched her first fragrance, Curious, in 2004. Proving hugely popular, in 2005 Curious netted more than $100 million, and was number one in American department stores in 2004-2005.

Following this whirlwind of success, five more perfumes were created which sought to portray the pop icon as fun, fresh, and being marketed toward the young.

Today there are twenty-six perfumes to her name, and fans are excited to see what happens for the brand Britney Spears next. Curious In Control by Britney Spears Fantasy In Bloom by Britney Spears 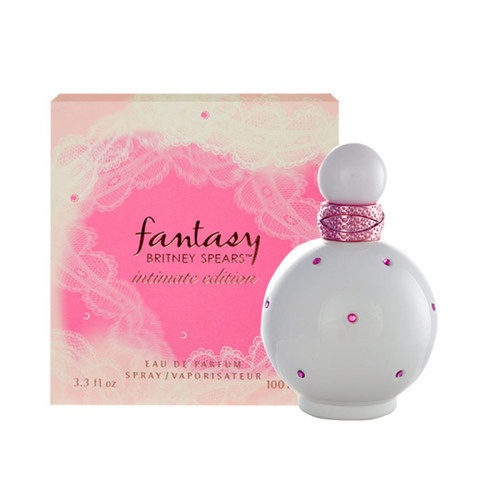